This year looks like another good one for the Council.  They are a lively bunch, with lots of good ideas and a very pro-active approach to things in school.

Here they are!  (The pictures all seem to have uploaded in different sizes.  Although this is not intentional, it does mirror the fact that our Councillors are different sizes too!) 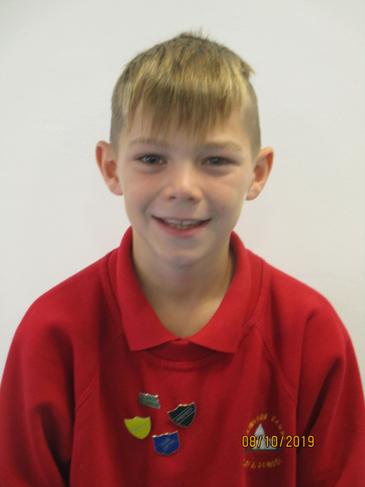 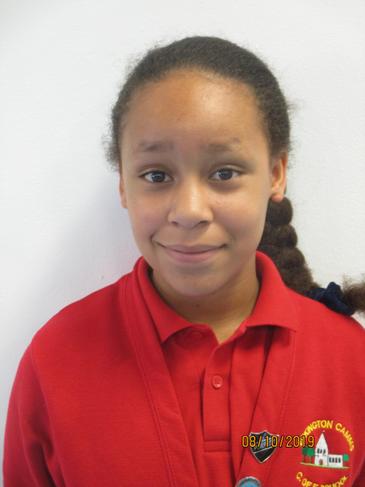 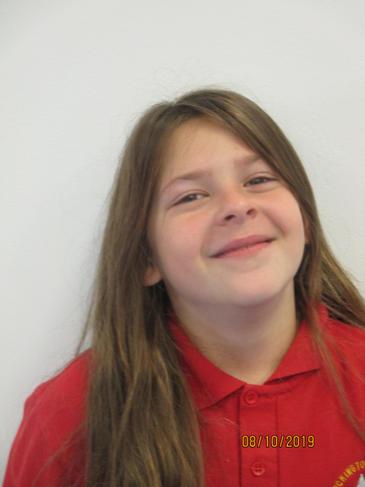 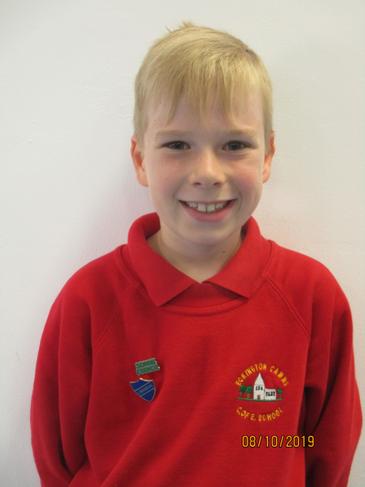 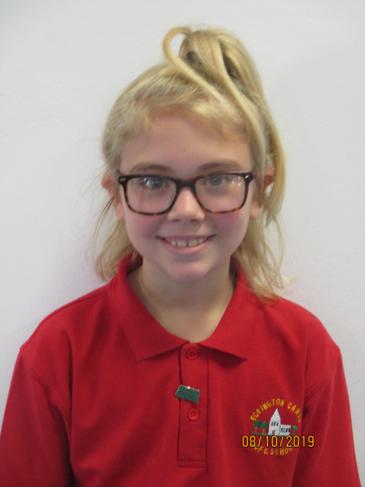 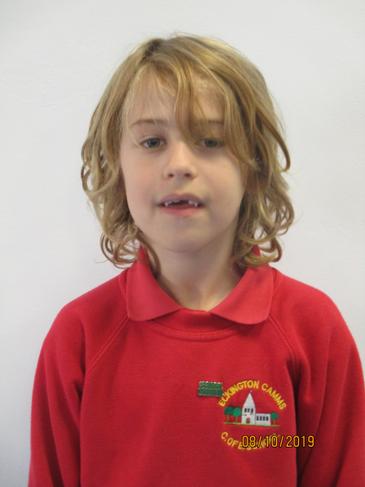 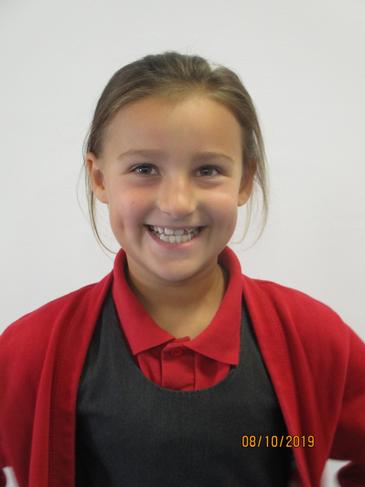 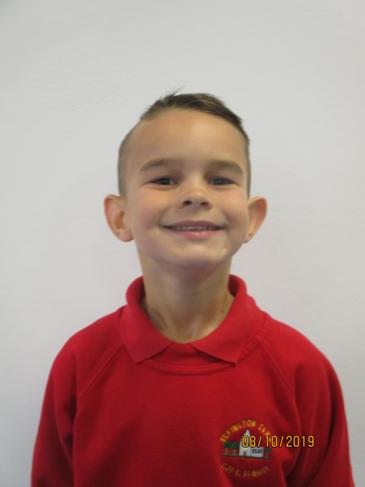 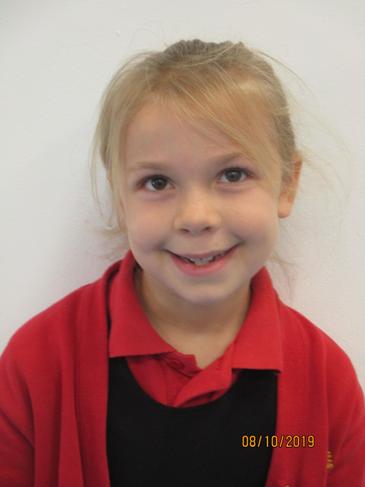 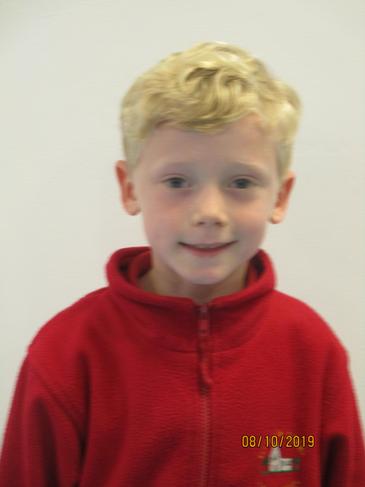 As in previous years, on the 11th day, of the 11th month, the School Council go to the memorial and pay our respects to those that have given their life so that we may have ours.

The children enjoyed looking around the memorial, and tried to find names that they might recognise.

The timing was kept by an ex-Green Beret who again complimented us on the behaviour of the children, and commented that it was ‘right and proper’ that we mark the actual day of the Armistice as this is the key day.

One of the aims for the Council this year, is to make our school site (and then later on, the local area) a litter-free zone.

We have noticed that the area alongside the perimeter fence is a magnet for all sorts of litter.  The majority of this has been deposited by people walking along the path and think that if they throw litter over our fence, it will magically disappear.

So, I contacted North East Derbyshire District Council, and a very nice lady offered to lend us some litter-pickers, fluorescent tabards, gloves and black bags, to start a litter pick.

We are ably assisted by Amelia and her Mum -who have organised litter picks in the local area before- and set about having a go.

We found the going very heavy as the leaves around the fence were very think on the ground, making finding litter diffficult, and picking it up safely even more so.

Regardless of this, we made a good start and collected 7 bags of rubbish.

In the Spring, we will have another go, and get more people involved to make it more successful and spread the load.

It was hard work!

We're in the Derbyshire Times!

Pupils at a Derbyshire school are helping to flush away poverty by taking part in a special scheme.

Children at Eckington Camms Endowed CE Primary School have twinned seven of their loos with latrines overseas, in countries such as Honduras, Malawi and Bangladesh.

It comes after they raised money for the Toilet Twinning project, which aims to help some of the 2.5 billion people worldwide who lack decent sanitation.

Tim Cocking, headteacher of the Camm’s Close school, said: “I am proud of the efforts of the children and humbled at their enthusiasm to help our global neighbours. It is wonderful to see the pupils’ maturity in understanding the challenges faced by children overseas, living without access to a toilet; something we all take for granted.”

The children’s fundraising began in October with a sponsored Run for the Loo, and continued with collections at the school Christingle service in St Peter and St Paul’s Church, Eckington.

A Toilet Twinning spokesman said: “Poor sanitation causes more than bad smells and embarrassment; it is one of the world’s biggest killers.

“By donating £60 to twin your toilet, you help fund a project in a poor community that will enable families to build a basic toilet, have access to clean water and learn about hygiene – a vital combination that saves lives.

"When you twin, we’ll send you a certificate to hang in your loo – showing a photograph of your overseas toilet twin and its coordinates, so you can look up the location.”

Unfortunately not the ones with chocolate chips.

Some cookies are necessary in order to make this website function correctly. These are set by default and whilst you can block or delete them by changing your browser settings, some functionality such as being able to log in to the website will not work if you do this. The necessary cookies set on this website are as follows:

Cookies that are not necessary to make the website work, but which enable additional functionality, can also be set. By default these cookies are disabled, but you can choose to enable them below: